Why You Need LED Truck Lights 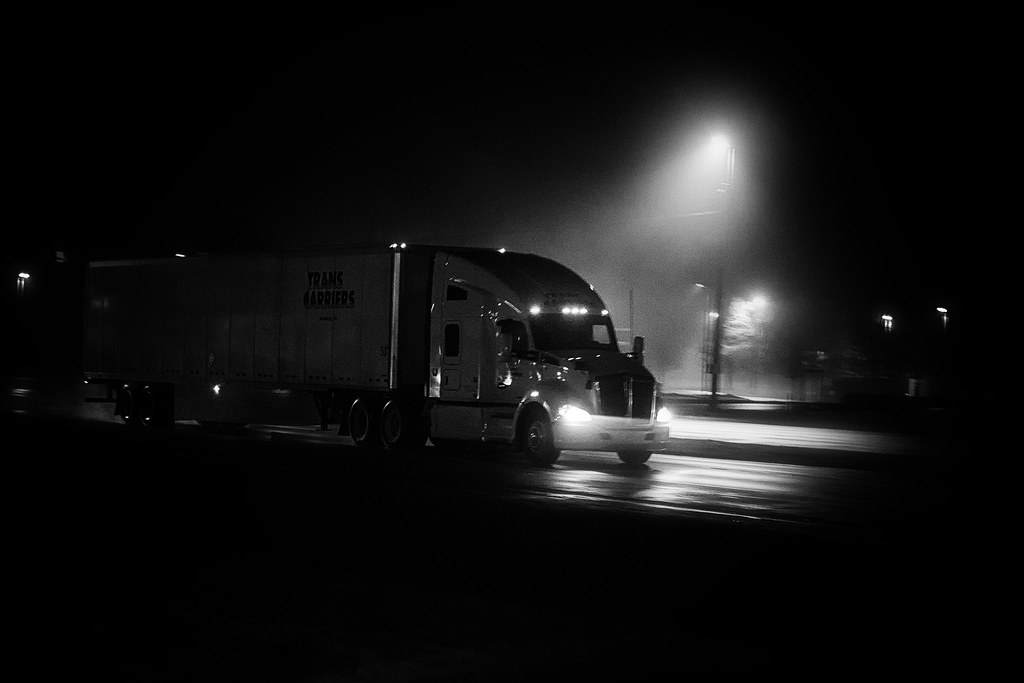 Posted at 12:20h in Truck Parts by Black Bear Design

Let’s face it, more times than not, the factory lighting setup for your truck just doesn’t get the job done. Not just aesthetically either, but also where safety is concerned. Sure, today’s LED headlights look really cool on your rig — especially the truck light bars — but the additional benefit of making your truck or fleet safer on the road by adding or upgrading to LED lights for trucks is a really bright idea (see what I did there?). Fortunately, MrTruckParts.com carries a wide selection of LED headlights from brands like Grote and TRUX Accessories to meet your needs.

By now, most of us have purchased LED lights or products with LED lighting in them. But what’s the difference between LED and other truck lights? Let’s start by understanding what LED lights are and the technology behind them.

LED, or Light Emitting Diode, is a two-contact circuit that produces light when currents flow through it. If it sounds simple, that’s because it is. There’s a little more to it, but electrons in the semiconductor recombine with electron holes, releasing energy in the form of photons. The color of the light is determined by the energy required for electrons to cross the bandgap of the semiconductor. White light is obtained by using multiple semiconductors or a layer of light-emitting phosphor on the semiconductor device.

The Advantages of LED Headlights for Trucks

OK, enough physics for one day. Let’s take a look at some of the advantages of LED headlights for trucks:

The Disadvantages of LED Headlights for Trucks

Although there are many upsides to LED lights, let’s consider some of the disadvantages, as well:

That said, these so-called “disadvantages” don’t really stand up to all the upsides and there’s one major advantage to incorporating LEDs in the transportation and trucking industries that should leave you with no reason not to make the switch; they offer more penetrating illumination and a “whiter” light, so it’s easier to see and to be seen, especially in fog, rain, sleet, or snowy conditions. In comparison to halogens, they’re also less blinding to other motorists. Clearer driving conditions mean more reaction time and fewer chances for accidents. And we all know how important it is to keep downtime to a minimum for both you and your truck or fleet.

It’s clear that LEDs offer a safer solution to conventional lighting and at MrTruckParts.com we’re confident you can find a lighting solution to meet your needs from manufacturers like TRUX Accessories or Grote. Whether you’re looking to replace existing conventional lighting on your big rig, or you just want to add more LED truck lights to bring more bling to your ride, it’s good to know you’ve got a lot of options at MrTruckParts.com.