How will Robots affect the Trucking Industry? 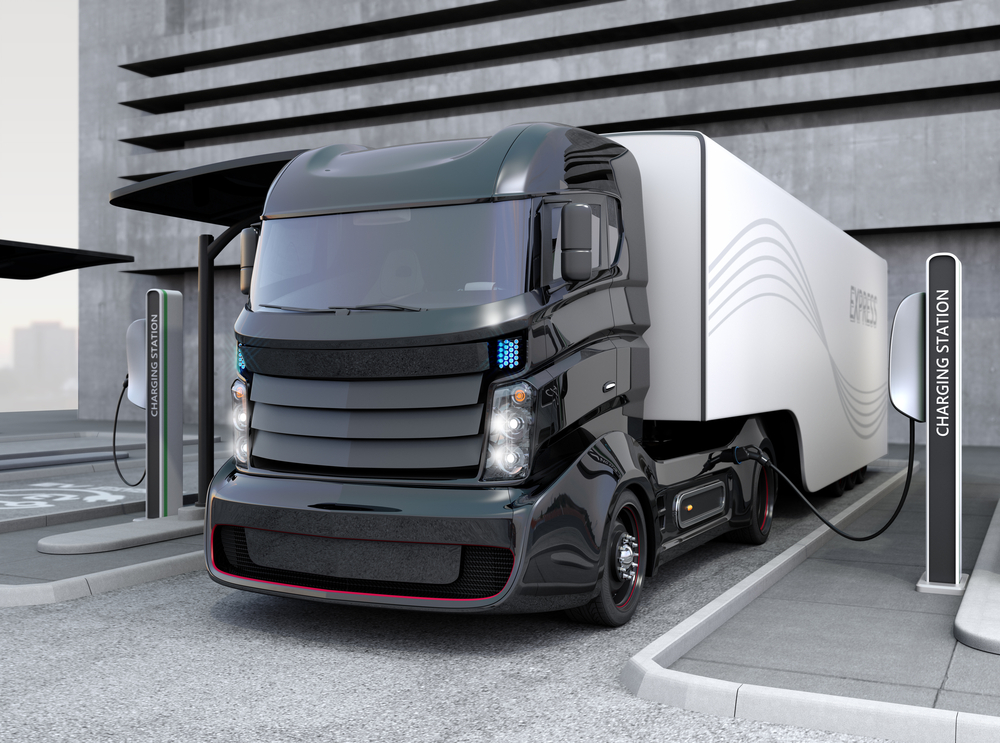 05 Jan How will Robots affect the Trucking Industry?

Posted at 16:54h in Uncategorized by jburke

Artificial Intelligence (AI) is affecting just about every industry out there. Just last year we came got wind of Volvo’s testing of self-driving garbage trucks which will ultimately cut a lot of jobs for drivers. It’s not an Isolated event either, Uber, Google, and Tesla are among other big corporations who have firmly set their sites on having driverless vehicles.

From the truck companies point of view, it’s a perfect way to cut costs and grow the bottom line. The savings will run into billions but the job losses will also be in the millions. In the United States alone, an estimated 1.7 million jobs will be lost in the next decade.

These are just the direct driver’s jobs. If we add the other occupations like people who work at truck stops then the number balloons even further.

Others argue that human drivers will not be done away with completely but will be relegated to co-pilots by robots. For example, the Volvo garbage trucks need to be driven around the neighborhood once before they can go around on their own.
Proponents of this ‘technological advancement’ point out that in the modern supply chain, drivers are the only humans left and removing or at least reducing their numbers and functions will lead to reduced costs of production. Those savings will ultimately be passed on to the consumer through lower prices.

They also state that robots will make our roads safer and they will increase productivity- a robot does not get tired. Amazon warehouses are now seeing a lot of the loading and unloading is done by these robots and it’s making the processes faster.

Now if human drivers are relegated to ‘co-drivers’ of some sort then how will they be paid? If the robot can drive the truck across the freeway while the human sleeps in the cab will he be paid for that time?

Would one need to go to a driving school to get a licence to ‘co-pilot’?

Whatever the case will be what’s certain is that we are set for some really tumultuous times ahead in the trucking industry. Trying to fight against this wave is futile really because the technology will march on.

As truck drivers how best can we prepare for this coming changes? It will take at least a few years before these autonomous vehicles hit mass production but until then where do we stand?

Is it time to learn new skills and prepare for career changes before we are forced out? Is it time to discourage young men and women who may want to join us in this profession?

Imagine someone who has been a trucker for 20-30 years. Where does this leave them? How do they cope with these changes?

After all, has been said and done, we can only but prepare in our own ways and take whatever comes our way.